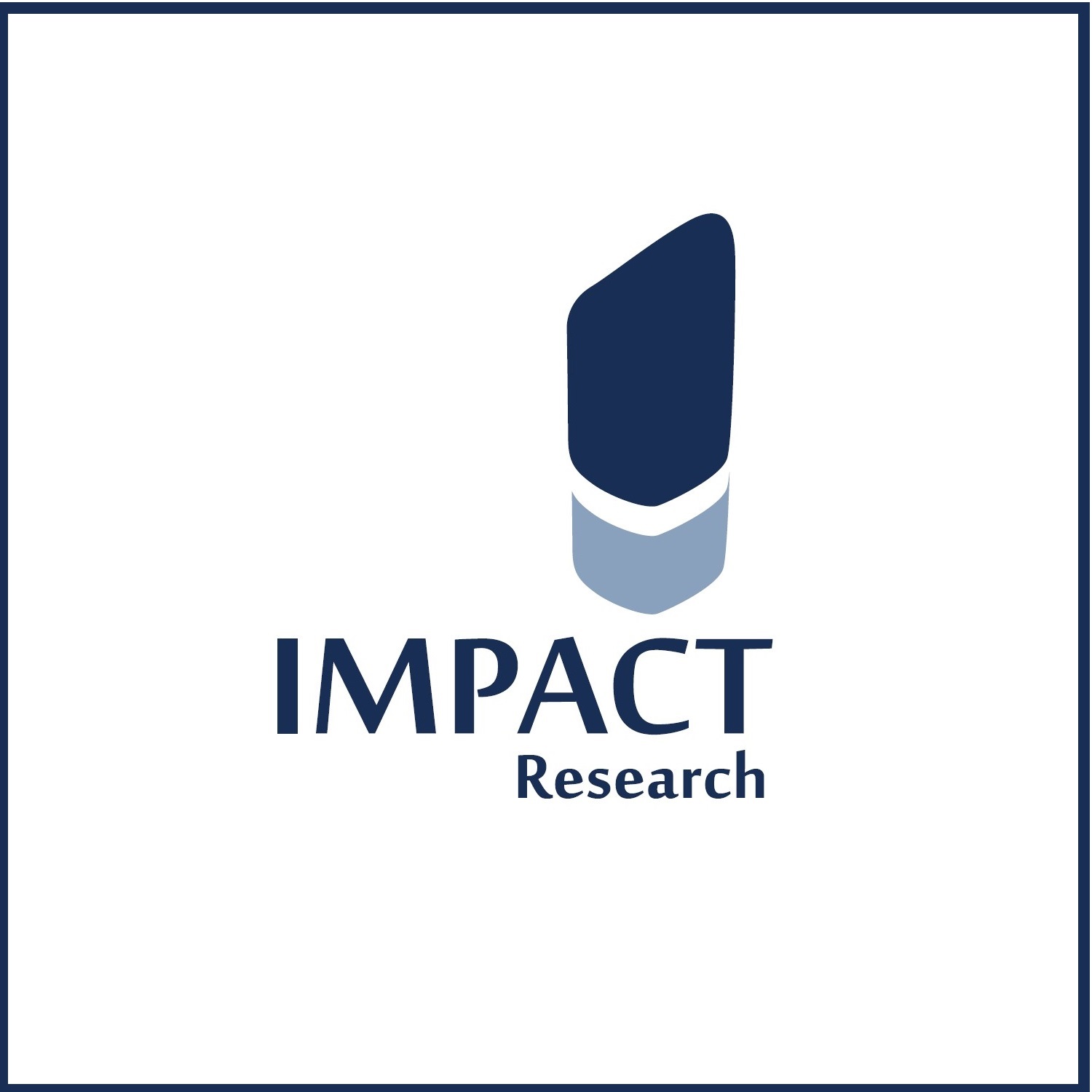 As the evidence of a resurgence of the Islamic State (ISIS) in Syria and Iraq is mounting by the day, violent extremism proliferates in Northeast Syria (NES). Attacks from ISIS sleeper cells occur frequently, with the prison break-out in Hasakeh in January 2022 providing further cause for deep concern. Meanwhile, tens of thousands of former ISIS fighters and their families are residing in large, overcrowded camps across the region, mainly at Al Hol camp with a population of nearly 60,000, gradually being released. The majority of adult residents are women who are seeking reintegration into society without any means of financially supporting themselves or their children. The re-integration of these camp residents is posing an enormous challenge for local authorities, with these economic and gender intersections causing further destabilization.

As more and more residents with high exposure to violent extremist ideologies are being released, extensive preventing/countering violent extremism (P/CVE) measures must be taken to ensure that ISIS does not regain influence and the ability to disrupt stability.

On May 5th, IMPACT and COAR will present a joint briefing on the situation in NES, covering

1) the main findings from our research on P/CVE and

2) recommendations for related programs. A panel of outside experts will join key analysts from both organizations to discuss CVE priorities in the region, with a particular focus on the release and reintegration into society of residents from the northeast’s camps. The discussion will center around responding to violent extremism with a locally-driven approach that takes into account the specific gender challenges of the situation. Given the demographic of camp residents and the acute risk that violent extremism will spread as they rejoin communities, both of these focuses will prove crucial to long-term stabilization.

The event will be held in English.

Zaki Mehchi: Researcher at the London School of Economics and Political Science, a senior consulting fellow at Chatham House